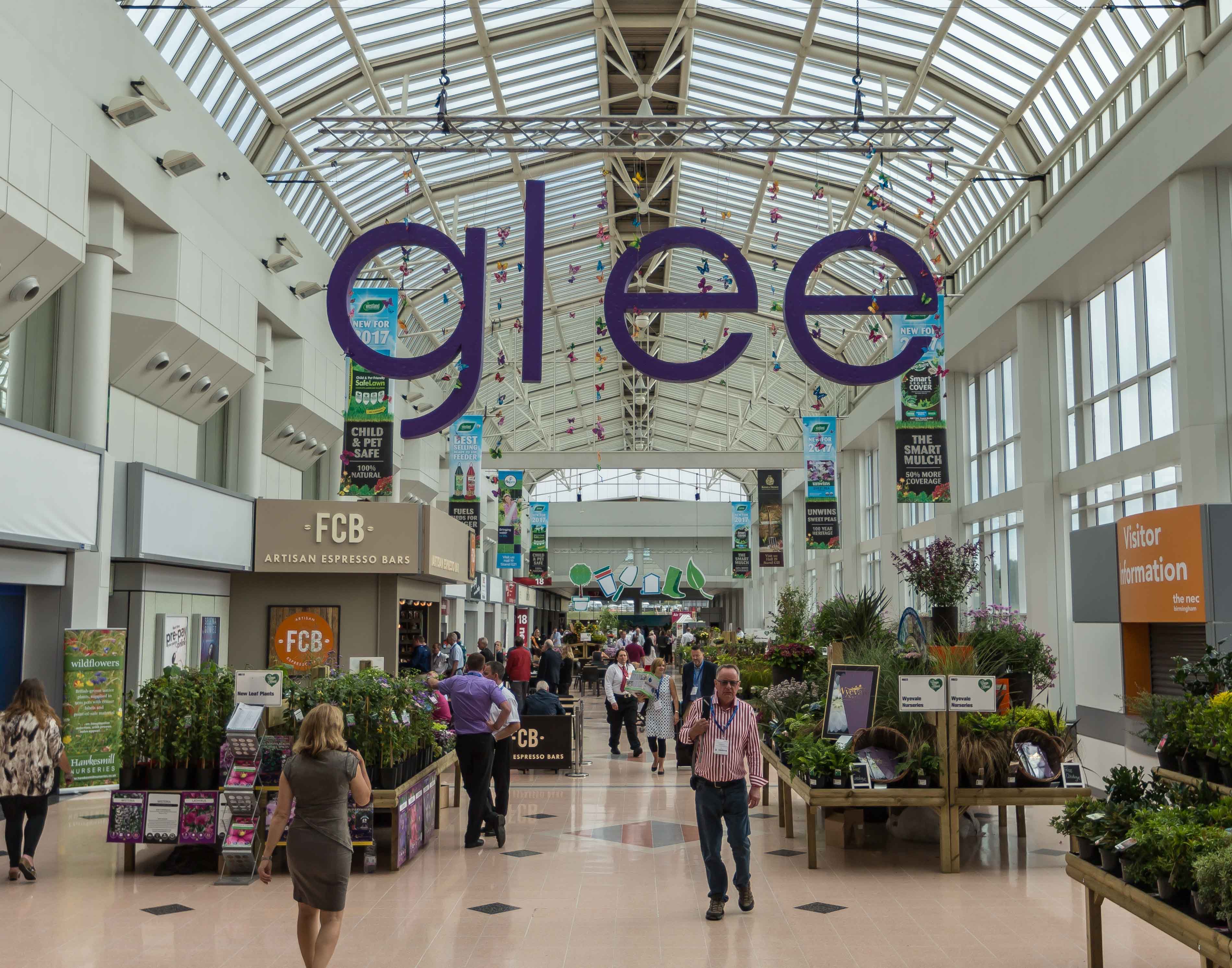 The doors have just closed on the 2016 Glee exhibition (12th – 14th September, NEC Birmingham). The show delivered another unrivalled platform for the growth of the garden retail industry, with full-to-capacity exhibiting space, a positive, business-building atmosphere and the launch of hundreds of exciting new product innovations.

Offering buyers the chance to shop across every aspect of their gardening ranges, Glee continued to successfully build on its ongoing programme of development, including a strengthened ‘Green Heart’, refocussed show sectors and a sold-out roster of exhibitors including over 220 new or lapsed brands and 100 international companies. The show has drawn praise for its strong, business-focused visitor features, but more than this it continued to facilitate a vital platform for growth for suppliers and retailers within the garden retail and leisure sectors.

This year’s Glee attracted several thousand British and international garden retailers, online buyers, DIY stores, landscapers and builders’ merchants.  Events such as the Leaders for Change lunch and Buyers Power List helped to increase the number of CEOs and MDs attending the show alongside their core category buyers. UK garden centres also attended en masse with over 98% of Garden Centre Association (GCA) members visiting the show to place orders and source innovation and inspirational products ahead of the 2017 season.

Matthew Mein, Glee event director said: “From the opening of the show we have been inundated with positive responses from both visitors and exhibitors, with many stating that Glee 2016 was one of the most successful shows for some time. We know that many people used the show to forge new partnerships, as well as networking with their peers, and building their professional knowledge through Glee’s seminar content. But more importantly, business was being done. Many exhibitors have remarked that this year’s exhibition has delivered more orders and leads than at any other show they have exhibited at within the last 12 months. This is exactly what Glee is there for – to help businesses to build better business and profitable futures, so it’s great to hear that this has been achieved.”

Following the successful 2016 show, it has been confirmed that the 2017 show has already broken Glee’s own rebooking records.

Matthew Mein added: “The level of rebookings is testament to the value that Glee holds for the industry in which it operates. We will of course be working closely with our exhibitors and supporting trade associations to build on this momentum. Further details about our plans for the 2017 show will be revealed soon. For now, I would like to thank everyone who has continued to support Glee.”

A full ‘What you missed at Glee’ report will be made available shortly. The report will include an interview with Glee’s event director, a look at the keynote seminar sessions with Diarmuid Gavin, the HTA’s David Denny, and Chris Collins. The latest news from exhibitors will also feature, helping to paint a complete picture of everything that took place at the show.

Glee is the UK’s leading garden retail show, focussing on building year-round profits for buyers and suppliers within the core gardening and outdoor leisure product categories.  To keep up-to-date on the latest Glee news visit www.gleebirmingham.com.  To enquire about exhibiting at Glee 2017 call 020 3033 2160.

John Cleland, Chief Executive at Dobbies: “I’ve only been at the show for a few hours and I’ve taken hundreds of pictures, it’s such an inspirational show.”

Stephen Searle, Monkton Elm: “I love that there are top quality suppliers all in one place.”

Lily Knowles, Sherwood Garden Features: “I really like how the hall is organised, everything is clear and easy to find. I’ve been coming for the last 10 years”

Toolstation: “The commercial side of the show is what really appeals to us, all the products are very innovative and there’s such a wide range to choose from.”

Images from Glee 2016 are available on request